True Value: Creating value for people and the planet

In a first for the industry, Ambuja Cement has adopted the triple bottom-line accounting method – encompassing people, planet, and profit – to achieve its objective of becoming the most competitive and sustainable company

Ambuja Cement’s vision to become the most competitive and sustainable company in the industry has led the company to adopt True Value, the triple bottom-line accounting method which encompasses the three pillars of sustainability – people, planet, and profit.

A qualitative measurement of the company’s interaction with the environment and society, True Value has helped it to make strategic business decisions. It has helped the company to identify a portfolio of cost-effective projects, reduce costs, increase earnings and most importantly, increase its True Value. 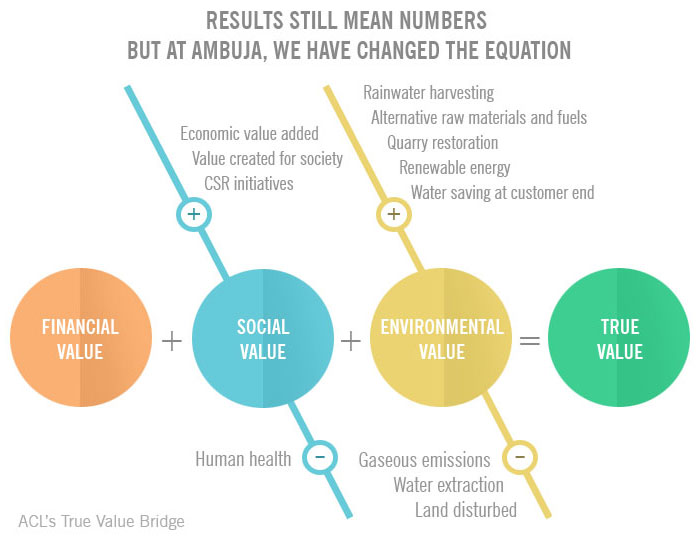 Devised in association with KPMG in 2013, True Value methodology allows Ambuja Cement to know where it stands and where it needs to be in the future. It has helped the company zero-in on cost-effective projects that benefit local communities and the environment, and provide positive data about the value it creates. Assessing its True Value has helped consolidate the company’s position to respond to social and environmental changes.

Ambuja Cement believes its True Value approach can bring about a paradigm shift in the way Indian and global companies, especially in the cement sector, operate their businesses. The company hopes to standardise the True Value processes by working with the World Business Council for Sustainable Development and other platforms.

Calculate social and environmental value, both positive and negative, created.

Understand how the key elements of a company's social and environmental impact the company's future.

Find the most cost-effective way to increase our True Value.

We doubled our water supply. The amount we supplied back to the planet, that is.

Ambuja Cement is the only company to be certified over eight times water positive - a testament to the success of its efforts to conserve water and increase efficiencies.

Water is a key component of cement production. While it is an unavoidable part of manufacturing, in today’s world, one cannot ignore the threat of water shortage. As a growing concern globally, the Ambuja Cement team knew that they needed to replace every drop that was used. Yet of all the energy alternatives, water remains the irreplaceable natural element. Plans were drawn out to minimise all usage and increase efforts in conservation and replenishment. Methods such as check dams, river linking, micro and drip irrigation, and conventional dams ensured that even scarce areas of Rajasthan and Gujarat boosted their water supplies. But the team set their goals above simply replacing the amount of water they used. They decided to give back to the environment more than they could ever take.

A combination of various programmes and revolutionary techniques were employed. Through rainwater harvesting, large quantities of water were collected that would have otherwise gone unused. Used quarries were given a new life by converting them into manmade lakes and wetlands. Pioneering innovation like ‘Modular Curing’ reinvented the cement curing process by placing special plastic sheets over wet concrete slabs.This saved effort and more importantly, water. The results grew steadily each year. Today, Ambuja Cement is possibly the first cement company in the world to be certified ‘Water Positive’. The company was certified Two Times Water Positive in 2011, Four Times in 2014 and Six Times in 2018. The company created another benchmark among cement companies in India by obtaining a whopping 8 Times Water Positive certification in 2020. It was a difficult task but every drop added is a victory for our team, and the planet. The assessment was carried out by the leading global certification body, DNV GL.

Our Cement Plants have received many honours of ‘Excellent Water Efficient Unit’ at the National Level for Excellence in Water Management.

Our team has built over 5000 check-dams and small barriers across the country, to avoid water runoff from streams and rivers.

Environmental concerns and business growth go hand in hand at Ambuja Cement. This has helped the company to look out for ways to minimise the impact of its operations.

The greatest challenge for a company is to tread so lightly on the carbon footprint that Mother Nature never knew you were there. Our people at Ambuja Cement decided that Sustainability would become the prism through which all actions were judged. But the truth is, CO2 emissions cannot be avoided in the manufacture of cement. So our people put all their efforts into the task of lowering emission levels. Months of study and implementation began to bear results.

The first step was to substitute raw materials with waste materials. It transformed into a wonderful cycle of production, and thermal substitution was around 5%. ‘Waste will not be wasted’, became the norm. The plastic equivalent to that used in making cement bags made its way to the kilns. Natural elements chipped in with an equal share of effort too. Wind and solar energy was harnessed in great measure.

The introduction of fly ash-based cement further helped in conserving natural resources. This method not only used made of waste material produced by power plants, it is also cut emissions.

Now that the processes were streamlined, our team looked outside the box, or in this case, the factory. Vehicular transportation of materials is not the most optimal method. Engine exhaust, dust, and fuel consumption make the road a poor choice. To curb these effects, sea transport was increasingly adopted for the movement of materials. Five Captive Ports were created for this environment-friendly method of shipment. The Grinding Stations were set up closer to Thermal Power Plants to minimise the carbon footprint, 8 in total. All these factors came together to reduce CO2 Emissions. The team, by no means satisfied by these achievements, will look to do better next year. Because the environment remains our greatest business partner.

Our strongest results? It has been in people's lives

Ambuja Cement has brought about long-lasting impact in the lives of its people and the communities it serves, by bringing about positive change through its initiatives.

When industrial production begins in a new location, the impact on the local people is inevitable. What remains to be decided however, is whether it’s negative or positive. Our team at Ambuja Cement chose the latter. The challenge lay in turning around mining operations and plant production in a way that the locals would welcome our team. The teams sought a solution to this seemingly impossible problem. But the final answer was simple – the team couldn’t afford to be the ‘outsider’. By delving into the issues and struggles of the local inhabitants, our people created a series of measures that built an environment of trust.

First, the team stripped down their mining process. At Ambujanagar, they began Surface Mining, instead of following traditional methods that impact the area. By stripping the land layer by layer, harmful effects like excess smoke and dust were cut down. This helped the farmers and the entire community to stay closer to the mining site.

Now that they could move closer, it was easier for the team to interact with them. The Ambuja Cement Foundation tackled broad issues like water management, skill building, better farming techniques, healthcare services and education. Skills and Entrepreneurship Development Institutes (SEDI) were then setup to equip them with new work skills, thus Improving the standards of living and providing a better future for their succeeding generations. It was such a success that the ACF replicated their efforts in 22 locations across 12 states in India. Our Skills and Entrepreneurship Development Institutes (SEDI) have trained more than 50000 people in 45 different vocational trades, with placement rates of 75%.

Having achieved progress with the outside world the team turned their attention to the core of the company – the employees. The first thing they did was lower numbers of employee risk. The policy of ‘Zero Harm’ was aggressively and relentlessly pursued. Even a single onsite accident was considered one too many. Next, the ‘Excellence’ programme expanded the skills of each employee giving them multiple growth avenues. As it turns out, a safe, happy employee is also a more productive worker, as the significant improvement in manufacturing indices showed. The team demonstrated how the ‘’ spirit empowers people, making them their own agents of change.

The ‘We Care’ programme to achieve Zero Harm was initiated across all 17 Ambuja sites, covering each employee. Zone managers were appointed to conduct sensitisation, proactively track unsafe conditions and acts – a total of >200 zones. Since implementation, the programme has led to a reduction in onsite fatalities, increased reporting of critical incidents, and greater employee engagement in health and safety achievements.

Ambuja Cement was declared the joint Global winner: South Asia, in the Holcim OH&S Excellence Awards 2014 for its ‘We Care’ safety campaign. 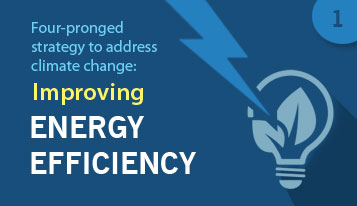 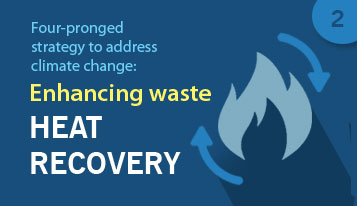 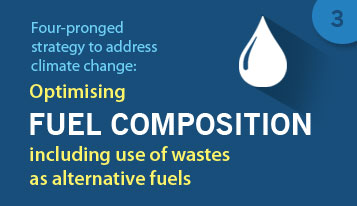 True Value: Our real worth

An innovation in sustainability

It has come to our notice that unscrupulous agencies are alluring job aspirants with employment opportunities with Ambuja Cements Company and extorting money as security deposit, documentation processing fees, etc.

We would like everyone to be aware that AMBUJA CEMENTS LTD. never requires applicants to pay any amount at any stage of its recruitment and selection process.

If any job aspirant comes across any such unauthorised demand, he or she can immediately contact our Recruitment Team at our Corporate Office, Mumbai on 022-6616 7000 / 4066 7000.